We have been in Germany for a year and a half, and last week was our first trip to England; frankly, I am impressed we stayed away so long! Despite the fact that we had both been there before (though never together) it topped our list of “places to go” while in Germany.

It was definitely the trip I was most excited about, and it did not disappoint! We had three different locations to visit while on the lovely isle, so I decided to write a post on each one. They were packed full of adventure, quintessential English-ness, and more fish and chips than you could shake a fork at!

We flew Ryan Air, so our biggest travel struggle was packing for three very different places (and weathers!) in a single carry-on bag. We did this by using “squishy” bags, and lots of layers (we also wore our coats, which may have been a mistake – it was almost 90 degrees in London!).

Our flight arrived dreadfully early on Sunday morning, but at least we had a full day to use for sight-seeing! Our time in the old city was the shortest, because we had both visited it already, and seen many of the chief wonders of the place.

One of my favorite things about the stay in London was our hotel, the Arosfa. The tiny little hotel, tucked away near the University of London, was formerly the home of Pre-Raphaelite painter Sir John Everett Millais. When Aaron told me he had found and booked the hotel, I definitely nerded out big time. One of my favorite college courses was Victorian Lit., in which we had studied Millais and the other members of the PRB. We also touched on them in Art History, so I knew the group from both its literary and artistic side. Every moment spent sitting in the little purple living room was magical – I could just feel the inspiration from those long-dead artists surrounding me.

The rooms are small and modern (though ample for our needs) but the downstairs area has all the feel of an old Victorian-style house. The sitting room in particular was fun:  a royal purple paint on the walls and lots of fun paintings hanging in ornate frames. There is even a small private bar for guests! We felt very distinguished sipping gin and tonics in JE Millais’ living room after a long day of exploration.

Our first stop, after dropping our bags at the Arosfa, was the National Portrait Gallery. Attached to the National Gallery off of Trafalgar Square, the Portrait Gallery is a massive collection of portraits (mostly) from the history of Britain. In it are such famous pieces as the original Shakespeare, the Arnolfini (Wedding) Portrait, Queen Elizabeth I, and many others. A few hours would be enough to get you all the way through the museum, but it is so full of priceless works of art that you could easily spend a day there.

Outside of the gallery we saw something that we had not noticed on previous trips: a bronze cast of the very same statue that stands on the steps of the State House in Columbia, SC! It was like meeting an old friend.

We took lunch right across the street in the cafe in the vaults of St. Martin-in-the-Fields church. It was definitely an interesting setting, but the food was inexpensive and delicious! I had a big bowl of warm soup – in my view one of England’s best culinary successes is their excellent soup. 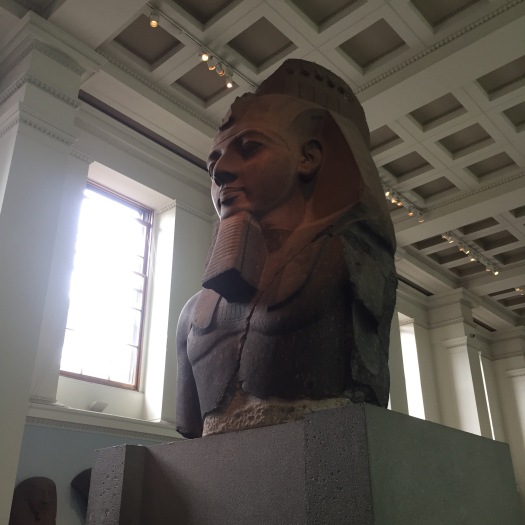 The next day we visited the British Museum after breakfast, and marveled at the beautiful Elgin Marbles, and the ancient Greek, Persian, and Egyptian ruins. It, like the National Gallery and National Portrait Gallery, had free admission! They have a five pound suggested donation, but it hands-down beats the expensive Parisian museum prices! (Rule Britannia!) 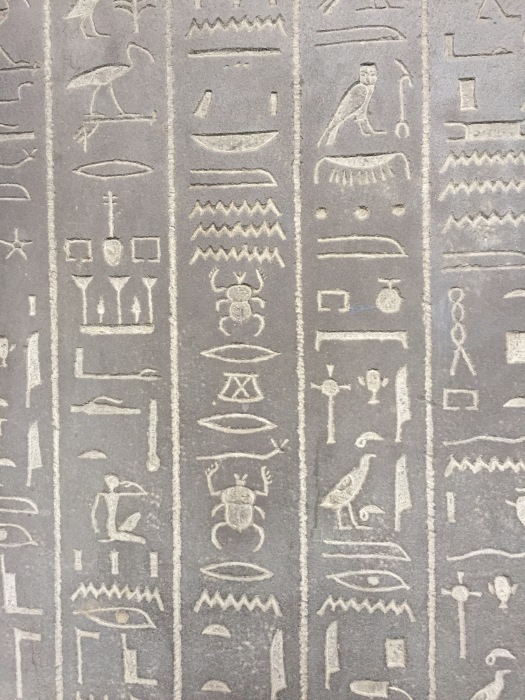 My favorite display was the Sutton Hoo ship burial – one of the most important early medieval excavations. I find it amazing to view the physical artifacts that have been illustrations in so many of my history books. 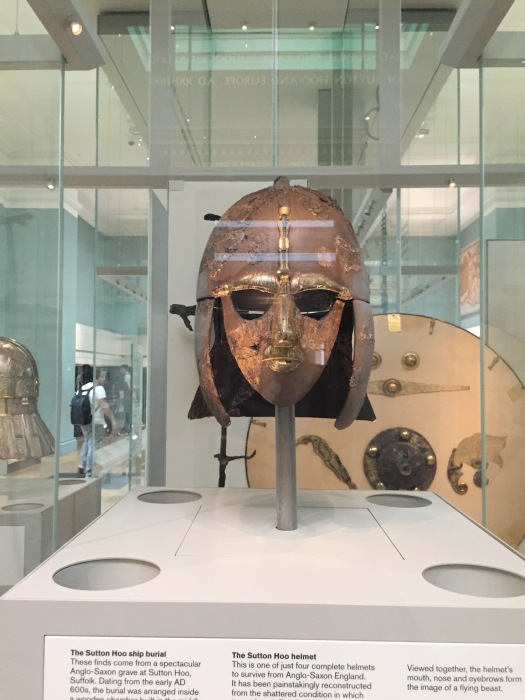 We were able to do a fair amount of walking about London during our 36-hour tour of London, and it was delightful to stumble unexpectedly on places we had heard of in books or seen in movies, like the London Horse Guards Parade Grounds. 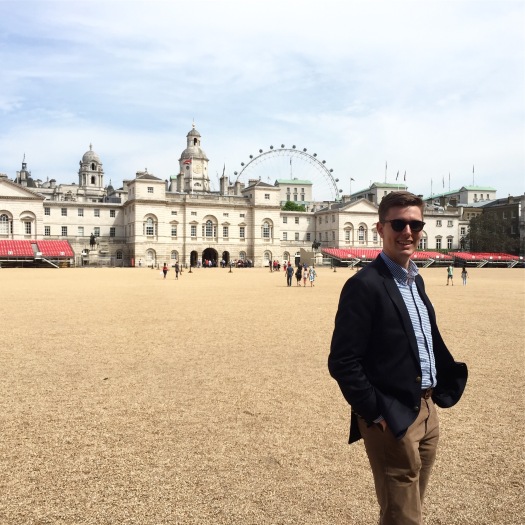 All in all, though short, our time spent in London was lovely. It is a large, and somewhat spread-out city, so planning ahead of time is essential. The nice thing is, there are wonderful spots in almost every area of the city! So wherever you are, you’re bound to be near some amazing artifact of national and historical importance.

Just avoid Camden Town… but that’s a story for another day. 😉